Have a problem finding shops that sell specific materials? Ask here. Are you looking for microscope parts? Do you have anything to offer for sale? Note: this is not a section for external companies to advertise their products.
Post Reply
6 posts • Page 1 of 1
Message
Author

I recently picked this guy up at university surplus. I don't think it saw much classroom use, since the optics are in great shape and everything works.
SOLD 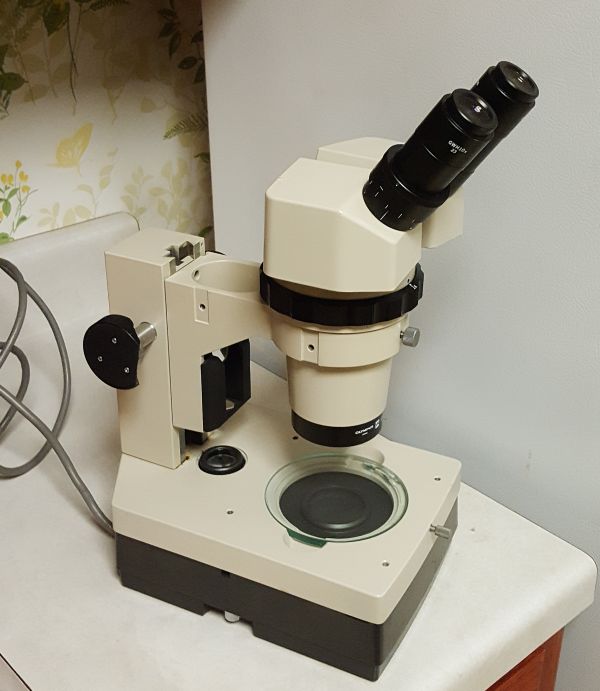 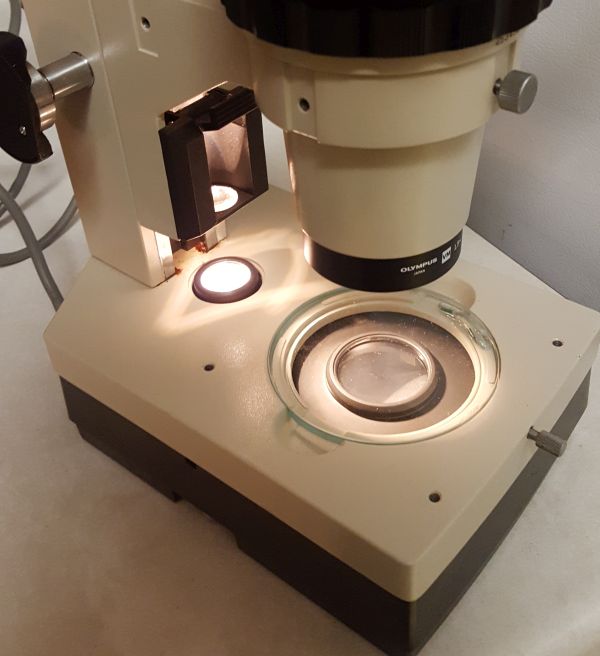 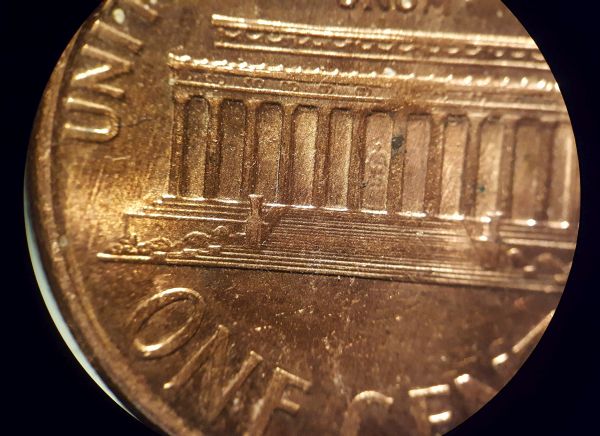 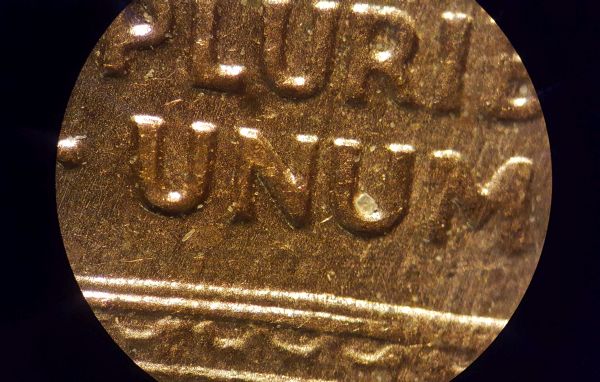 This is a classic stereo scope in the older VM series from Olympus. It has a turret mag changer, meaning you rotate the nose to get two different magnification settings, 1x and 4x. With the included 10x olympus eyepieces and 1.5x auxiliary you can get up to 60x magnification, with quite pleasing results. This one comes with a 1.5x auxiliary objective attached. Turret objectives aren't as sophisticated as a zoom system but they give a very bright crisp image. It's mounted on an illuminated stand that switches between brightfield, reflected light or both with the switch of a lever.

There are two minor issues: first, one of the focus knobs is cracked, though this does not affect function. Second, at some point the bulb was left on too long and part of the plastic under the scope partially melted, and the hole which the battery compartment clipped in to widened enough that it didn't want to stay in place. I added a layer of JB weld to make the hole smaller again and it clips in fine. 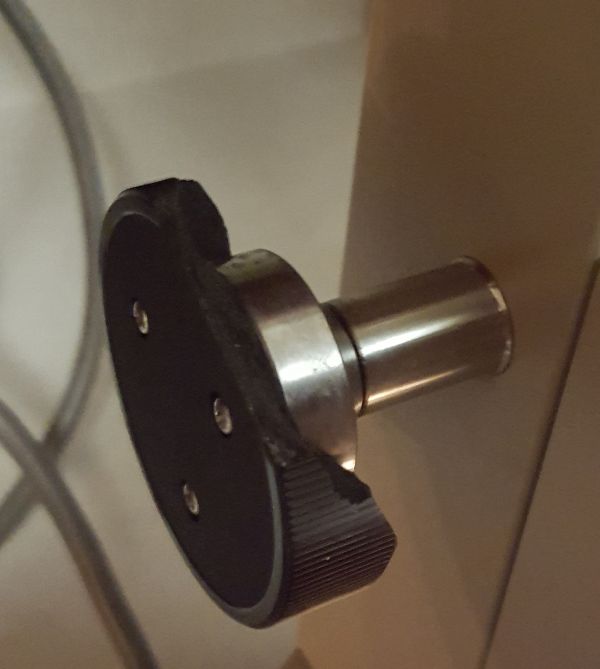 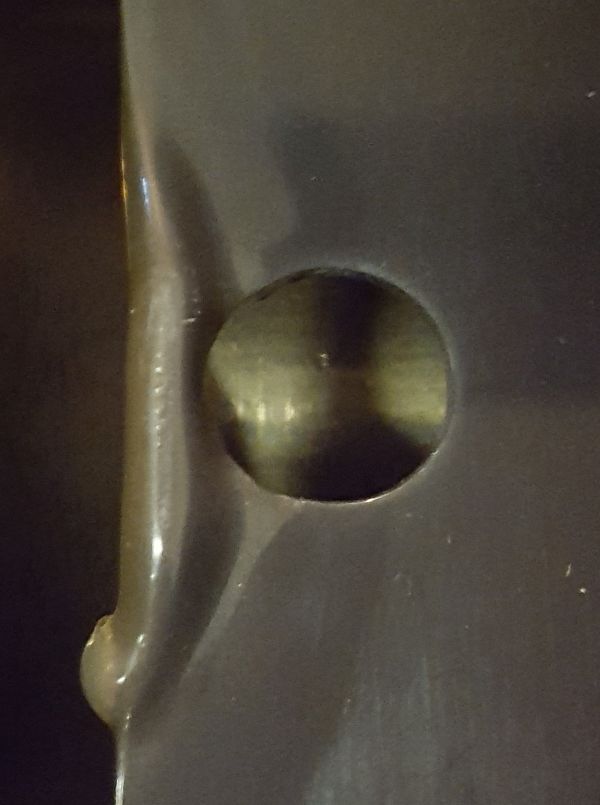 Dropped the price down a bit. It's a great scope but the cracked knob could be annoying after all.
Top

My latest one on eBay sold for a bit less than the last one, so I dropped the price more here--I want it to always be a decidedly better deal here than on eBay.
Top