Old Scope Who is the Maker?

Old Scope Who is the Maker?

Hi everyone. I was given this 'old' microscope last year and have been searching the internet for information on who the manufacturer was.
It has been well used and abused over many years, as can be seen by the illuminator which is a lens from an old camera (it still has the marking for focusing distance 1 ft to infinity).

There is a Wetzlar 60x objective which looks out of place with the other two objectives which are probably the originals and have no name but works fine although you need to be careful to avoid crashing the objective into the table when changing.
The power supply is 'shot' and I spent the last two days rigging up an led torch for lighting (will have a better led solution when I get back from holiday).
Fitted with 5x, 20x and 60x objectives.

Looking at the rest of the scope it may have had Köhler Illumination from the parts located under the old camera lens (which have also been mutilated) and had originally a halogen light source (the bulb was still there in it's holder). On the first image you can see the hole where the mounting went (no mounting either just the bulb holder floating around inside the base of the scope).

If anyone knows who could have manufactured the scope and which model it is it would help me to try to source parts to bring it back to somewhere around it's original state.

I was told that it made a trip to the arctic and was owned by the 'Alfred Wegener Institute for Polar and Marine Research' in Bremehaven (I live in the locality).

The scope has a serial number on the head '903216' and the image quality seems to be very good.

Just found where the lens on the illuminator came from see here:

Was just about to post that. If nothing else it has been in the hands of a resourceful microscopist.
1942 Bausch and Lomb Series T Dynoptic, Custom Illumination
Top

Hi Alan,
I think this was a typical oem-brand microscope that was sold under names like Novex, Euromex, Jungner, Phywe, BMS etc. .
When you google for these names you will probably find images of similar models. I can imagine that they are even still sold somewhere.
It is not from Will like the objective sais and I don't think it was made from a second row german maker.

Much like Hund Wetzlar, I've seen Will Wetzlar stamped on what look like Chinese scopes. Not surprising as thid has been the trajectpry for almost every second-tier name out there.
Top

This website has a list of serial numbers of Leitz microscopes and shows that numbers 900,000 to 1,000,000 were made from 1975 to 1977 so the serial number if it is genuine would fit with the other info that I have discovered.


The build looks very similar to this one on ebay:-
https://www.ebay.de/itm/Mikroskop-Leitz ... SwoZZeaoN~
Location: Northern Germany

"Will Wetzlar" was a respected second tier German maker, acquired by "Hund Wetzlar" around 1988. Hund lacks the breadth of systems of the big four, but makes decent scopes. Wouldn't be a surprise if someone picked up the old Will Wetzlar name to slap it on newer Chinese scope as suggested above; but I'd guess yours is a student quality scope actually made by the original German company. The quality of Chinese mechanical stages (X-y) is usually pretty low, so if yours looks well made count it another plus.
Top

Hmmm apart from the handmade alterations, the mechanical parts on the scope seem to be very well made and very precise. No slop at all in the gears, the only faults are in the lighting. The fan assembly in the base weighs a ton and the circuit board definitely doesn't look as though it came from China. Think I will have to look at the fan assembly to try to find out where it was made, I didn't want to take it out as the weight makes the scope very stable.
Location: Northern Germany

Your microscope is neither from Will/Hund or Leitz. A good indicator are the used screws: Do they look like those in a german precision instrument?

The Will brand name might have been used differently in different countries: Here in Germany there were no chinese import microscopes sold under the old Will brand name.

Apart from that: If it works well it doesn't really matter who made it. If it is lightweight it might profit from a battery powered LED lamp so it can be just grabbed and taken outside.
Top

The coarse focus knob looks quite similar to that of Lomo Biolam, old style.
Top

MicroBob wrote: ↑
Sat May 02, 2020 8:04 pm
. . . Your microscope is neither from Will/Hund or Leitz. A good indicator are the used screws: Do they look like those in a german precision instrument?

The Will brand name might have been used differently in different countries: Here in Germany there were no chinese import microscopes sold under the old Will brand name.

Apart from that: If it works well it doesn't really matter who made it. If it is lightweight it might profit from a battery powered LED lamp so it can be just grabbed and taken outside.

Taking a closer look (too quickly reading - I thought the Wetzlar name was on the scope itself) seems Bob is right. There will likely be a country of origin stamped on something inside.
Top

Small Japanese makers up until into the 80's were making stencil brands or house brands for scientific supply houses and customizing the colour and sometimes certain convertible components to the customer's budget and desires. Later in that period Korea got involved as the heir apparent cheaper supplier, and they sourced some of their components such as nosepieces from existing Japanese foundries, or bought the patterns outright and continued them, after Japan had moved on. Seoul Optical made some stuff that was a bit wonky looking, as this frame is. The nosepiece and mechanical stage look very Japanese to me. Possibly Korean too.
Top

Hi Appo, maybe it's a mish-mash from many different suppliers including the ersatz light source movie camera lens. Maybe they hoped they would be able to take movies if they fitted it.

and NO the camera isn't under the base plate. 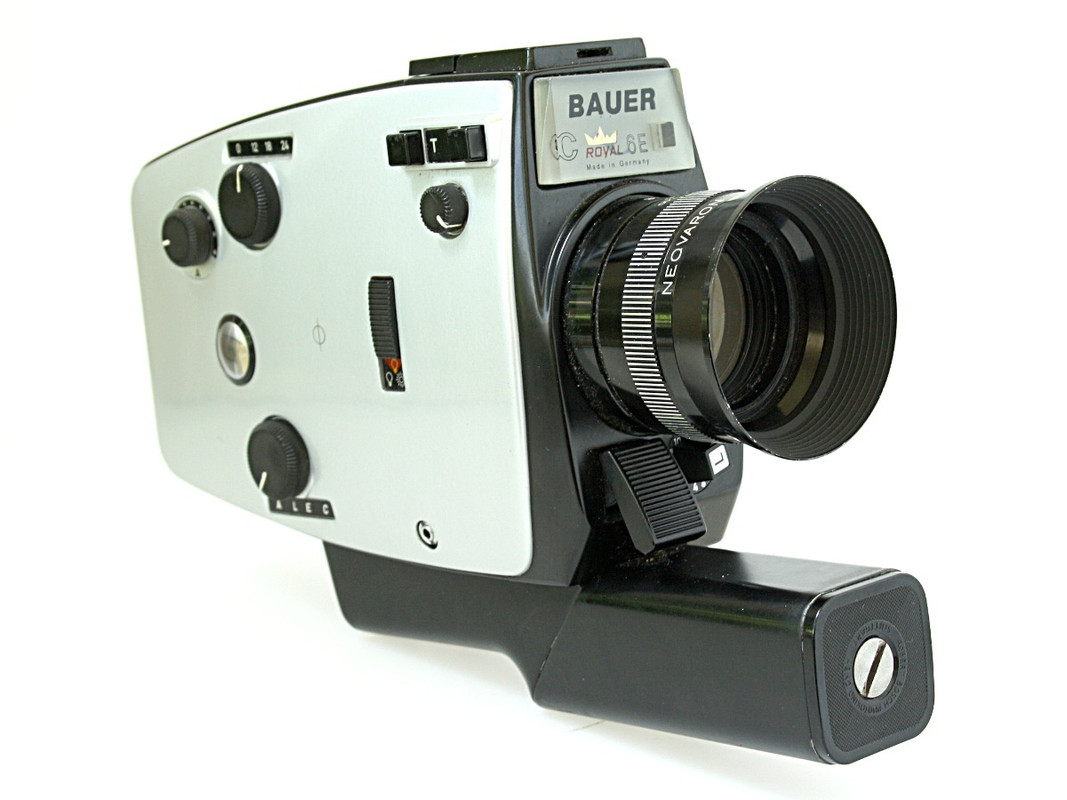