Here you can post pictures and videos to show others.
Post Reply
7 posts • Page 1 of 1
Message
Author 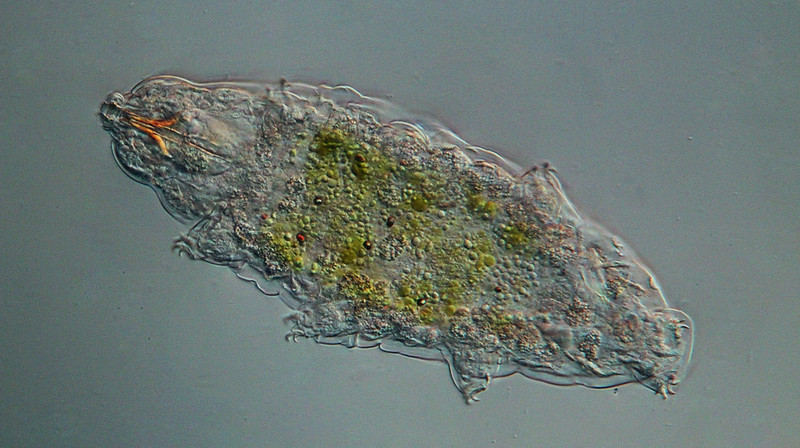 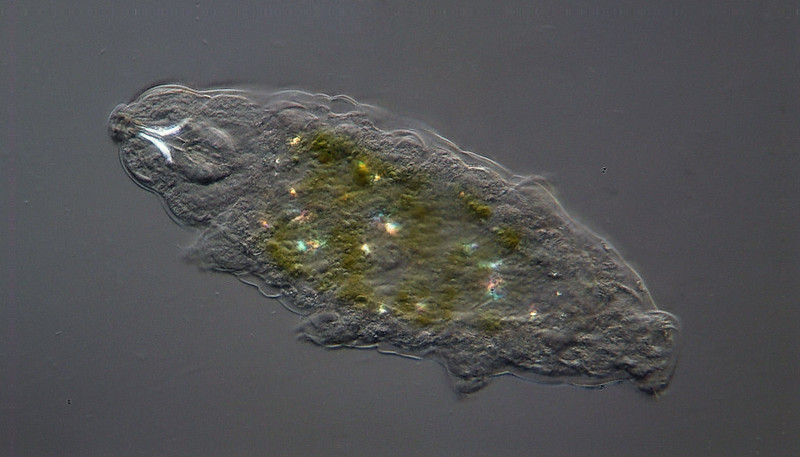 Anyone attempt an ID yet?

From the post (not Flickr which I did not see) all three posts are in polarized light?
Which is GUF (or is it UGF)?
Why the difference in colors between the middle and bottom pics?
Zeiss Standard GFL+Canon EOS-M10, Olympus VMZ stereo
Top

Hobbyst46 - they are all shot using the GUF (or UGF ) giving the oblique appearance - but also as i keep a piece of polar sheet inserted in the head, i can just add a second polar filter over the lamp for polarized effect, which is what i did here. The main issue is my GUF filter has sellotape in it and ruins the pol effect, so i swung it right out off the way and it only provided slight oblique from the edge 'just' hitting the light path. So while the GUF was used, it wasn't actually giving anything more than you'd get by placing something opaque into the light beam under the condenser.
The differences in colour were just me rotating the pol filter between shots for slight changes in tone and brightness, as well as the coloured highlights of the tardigrade - also because the GUF/UFG wasn't fully in effect, and wasn't giving it's usually grey background, a partly crossed polarizer was a good way to achieve this. I got the idea from a post ZZFFNN wrote in the GUF thread - saying that a similar effect can be gotten with partly crossed pol filters and oblique light - which is pretty much what i did.

Beautiful pictures of a cute subject!

- and GaryB, yes i also find them cute, and interesting at the same time. I can't get enough of the little guys - i have hours of video footage along with the still images. Must post something from the videos.

Thanks for the comments guys.
Top
Post Reply
7 posts • Page 1 of 1