This is the place where collectors can discuss their passion.
Post Reply
4 posts • Page 1 of 1
Message
Author

I this is the youngest vintage microscope in my collection, a circa 1932 Spencer Buffalo Stereo Microscope, possibly model 55. Still researching it. It was used for many years in a food plant microbiology quality control lab. After giving it a major cleaning, I was delighted to find it was in reasonable working order. 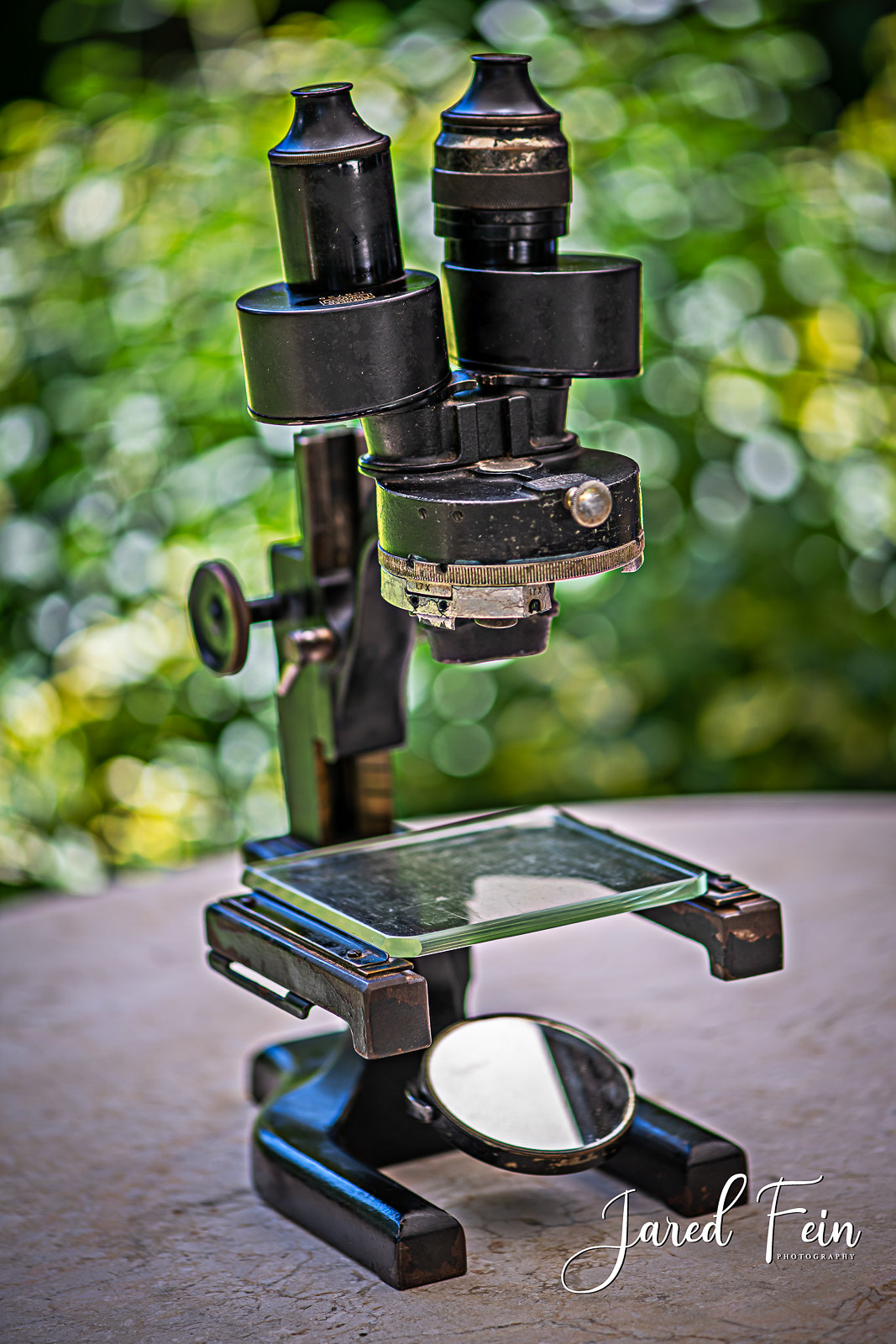 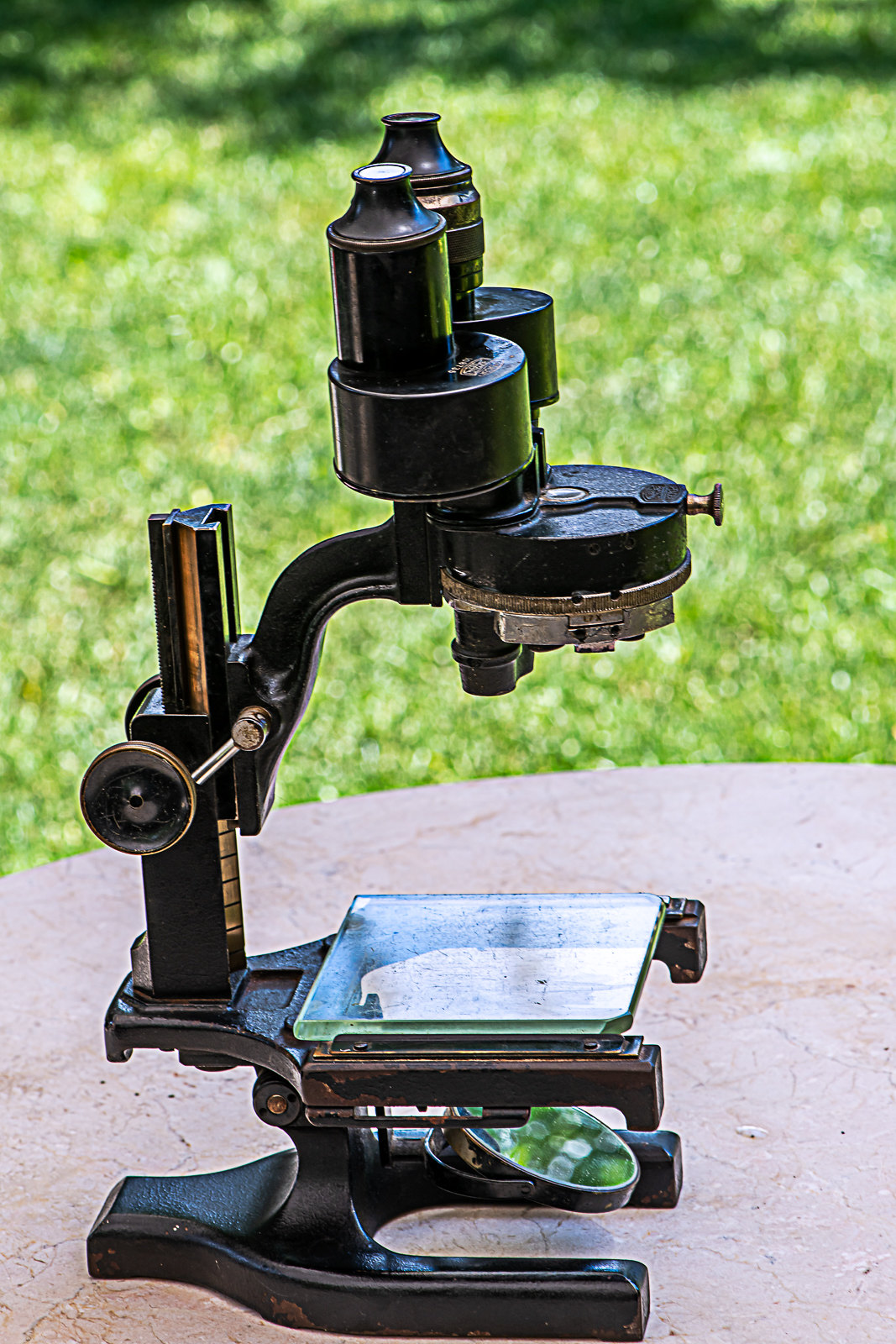 There were various permutations on that stand. I have had mostly the version with the articulating arm, a kind of quasi boom stand. One of the neat applications is to rotate the column to horizontal. Formatted in such a way those scopes make a good low power microscope for l.w.d. viewing through an aquarium wall . They also produced a water immersion objective pair for it.

Thanks for the additional info. This microscope was built like a tank and judging how I found it, was up to the challenge. It was used in a fish packing plant in their microbiology test lab for many years, well before when I acquired it. A lot of the construction appears to be brass which unfortunately was painted black at the time of manufacture.
Top
Post Reply
4 posts • Page 1 of 1