This week I finally got to try out a stereo microscope I've been wanting to have a look at for quite some time now. This model is rumored to be made by the same company in China that makes the SMZ 445/460 and most of the SMZ 645 for Nikon ('most of' because the eyepiece tube arrangement is different), allegedly Novel Optics. It's hard to say how many details of this are true--it's pieced together from somewhat sketchy sources like this https://microscopetalk.wordpress.com/mi ... -in-china/.
This one is an Amscope-branded example, but almost everyone who sells Chinese stereo microscopes seems to carry this model and its little brother, a 445/460-alike which looks basically identical to the Nikon product.
Before this point I had briefly looked through one of the Unitron-branded 440-alikes, and was quite impressed. It performed just as good as my genuine SMZ-1b as far as I could tell. But the higher-end 645 clone called to me--its larger zoom ratio was appealing and unlike the genuine Nikon it has a trinocular option. Its specs are about ideal for gemscope usage, and indeed one of the better boutique gemscope makers uses this model as their in-house brand: https://gemproducts.com/products
As they put it "The GemPro 850 is a new production head that is a close cousin to the Nikon SMZ-645. All internal parts are the same as are the eyepieces. The only difference is how the eyetubes work."
OK, so I finally found one in very good condition at a decent price and it came in today, pictured here on my Leic-alike test stand and with my dslr already attached: 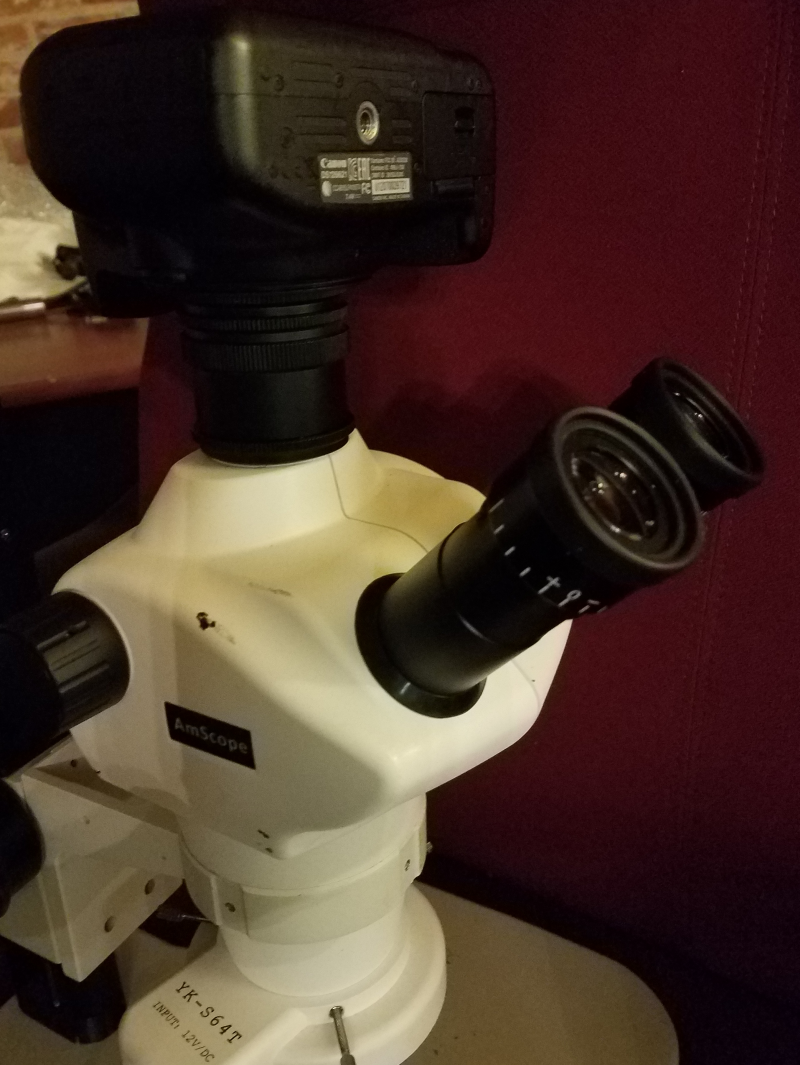 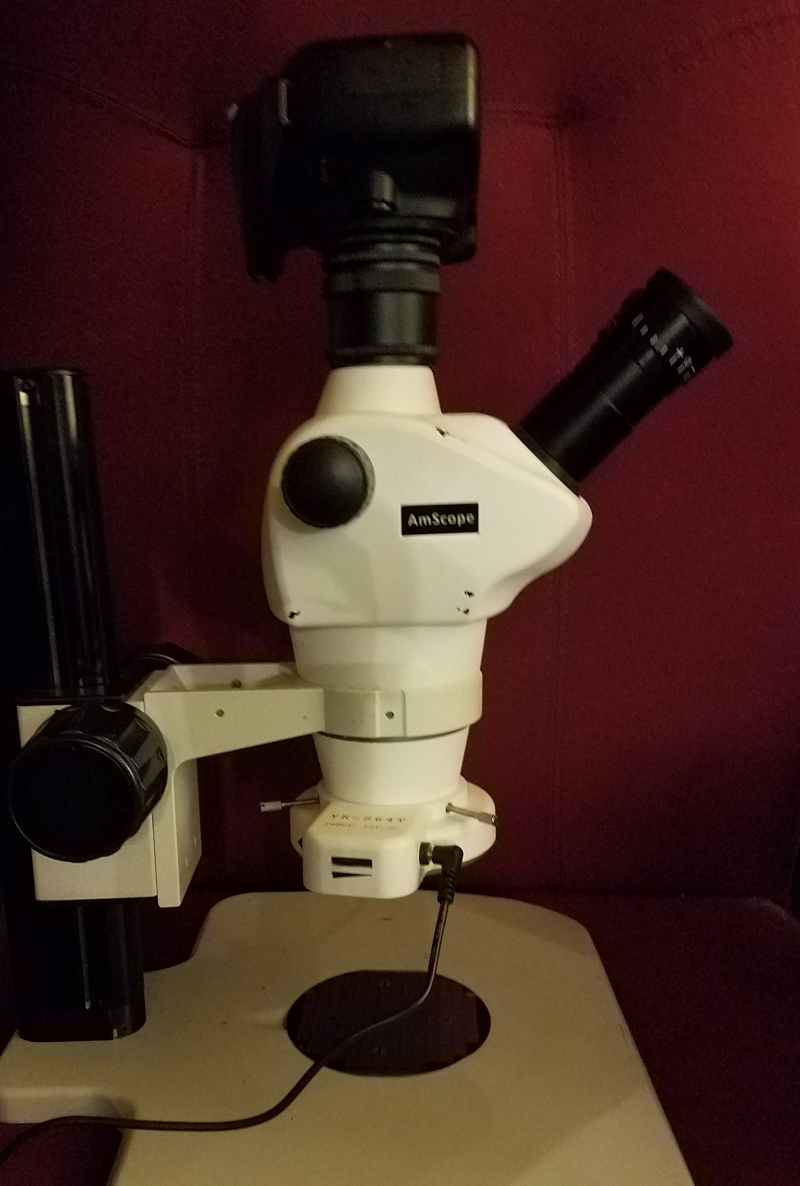 As you can see mounting a dslr was very easy. The top has a ~m26x0.5mm thread, so I printed an adapter to m42 and attached it with some spacers. The eye tubes do not deliver a big enough image to cover nikon CFUW eyepieces but the trinoc port covers APS-C with only a tiny bit of corner shading.

So, how is it? Mixed bag unfortunately.
The first problem is really odd--the image is hard to converge. It takes effort to get the two to lay on each other in a way I've seen in some really old stereos but rarely in modern ones, never in good condition name brand ones. The alignment and parfocality across the zoom range seem perfect--the edge of each image lines up perfectly across the zoom range when looking at a flat subject. So what causes this issue is beyond me, but it's painful for me to look through the eyepieces for any length of time, and my brother (who is not a scope creep like me) noticed it immediately as well.
How's the image? Eh.
Afocal shots with my phone are not too terrible: 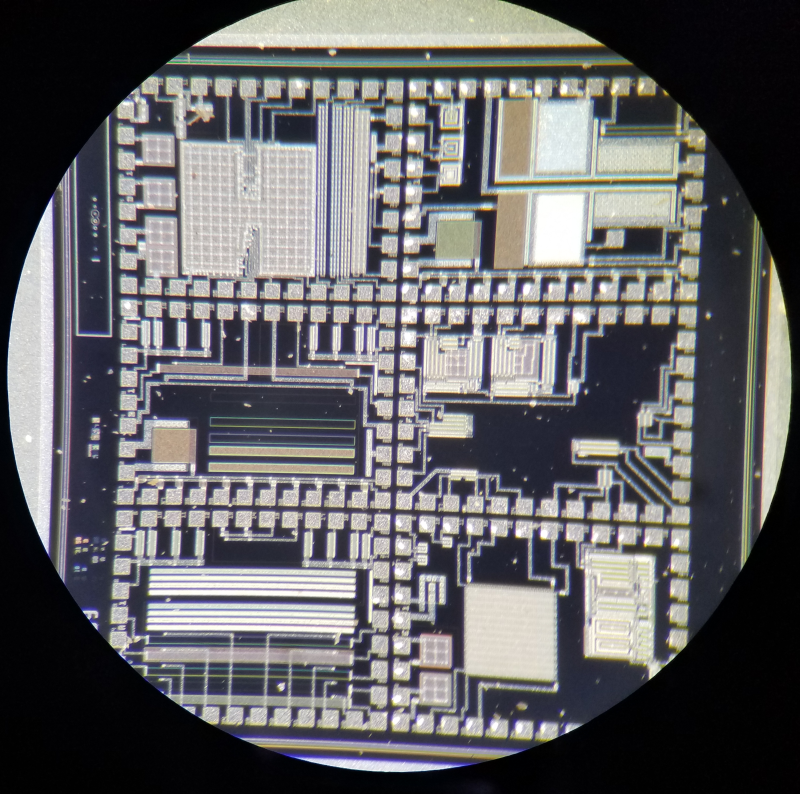 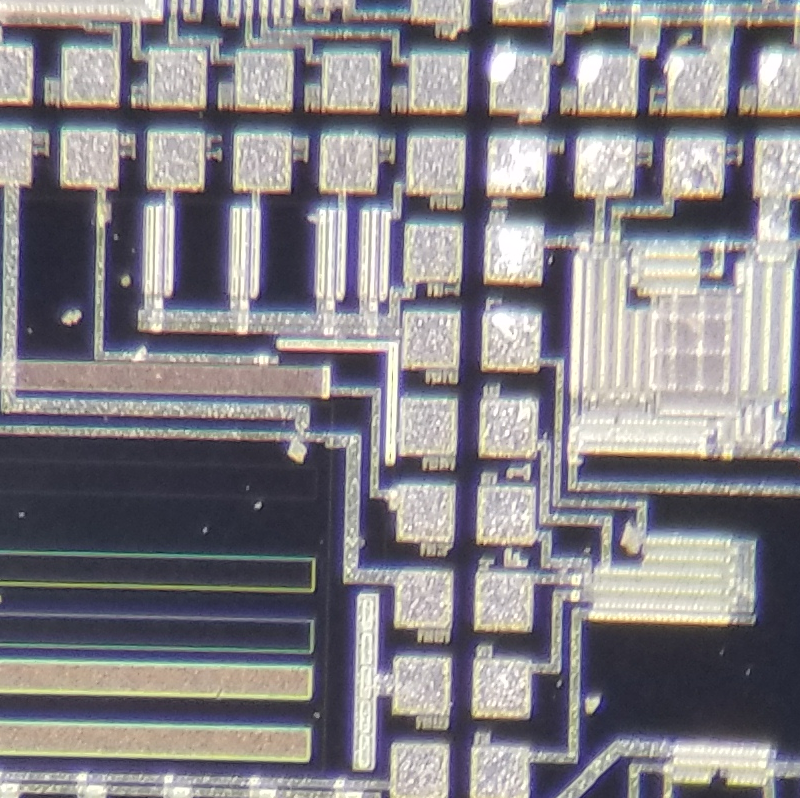 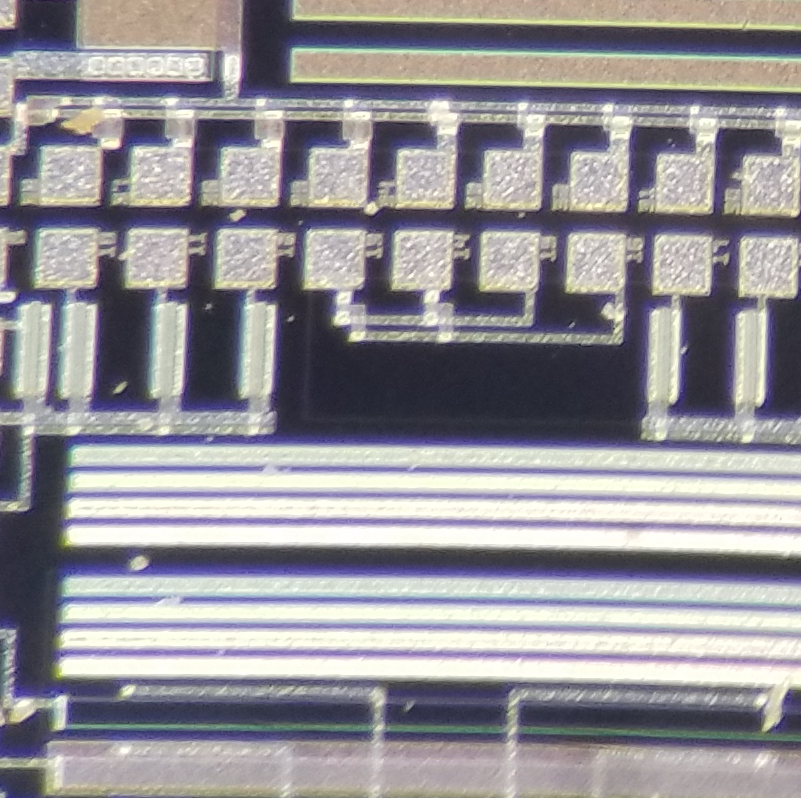 corner (do circles have corners??)
But I think that my phone camera is tamping down just how bad the CA really is. Let's move to the DSLR shots: 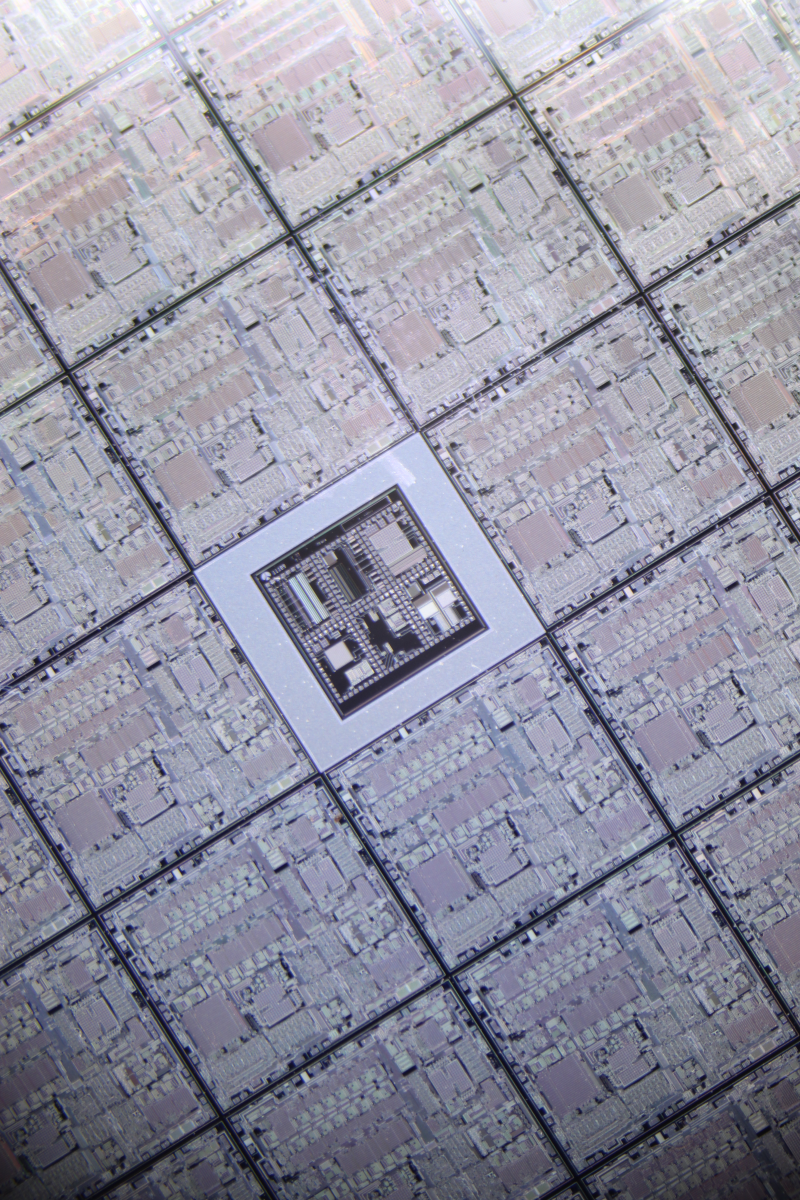 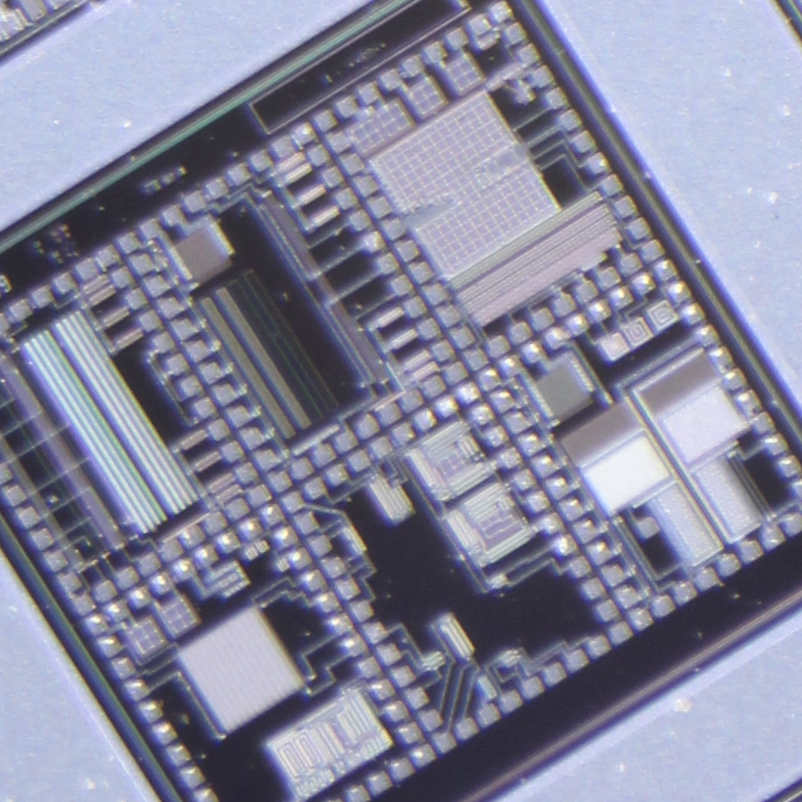 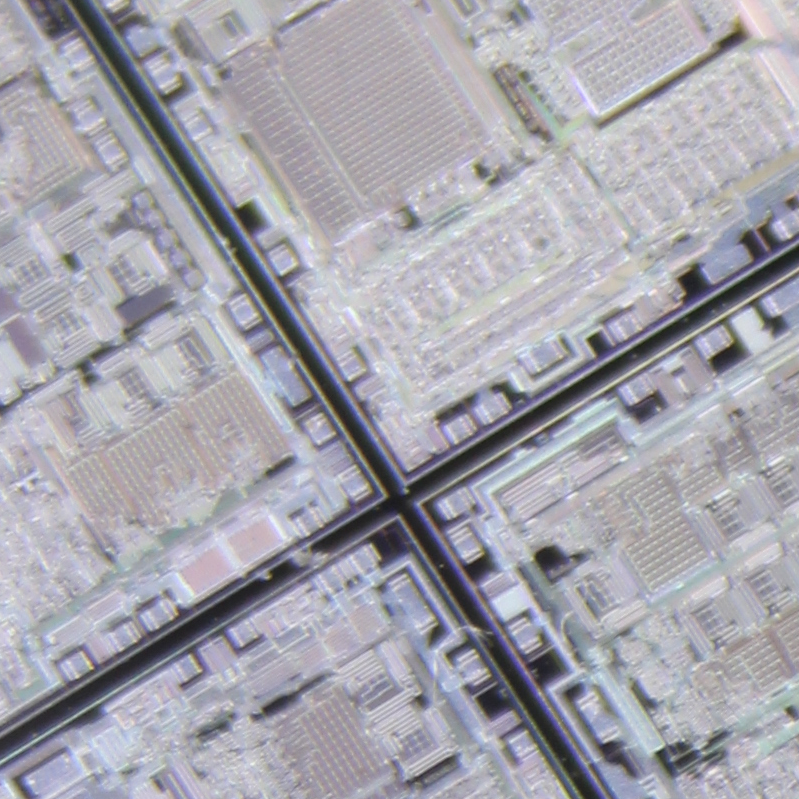 cornerish (I took it a little bit away from the corner because of corner shading and highlight from the ring light).
CAs are more evident, particularly universal blue ghosting. 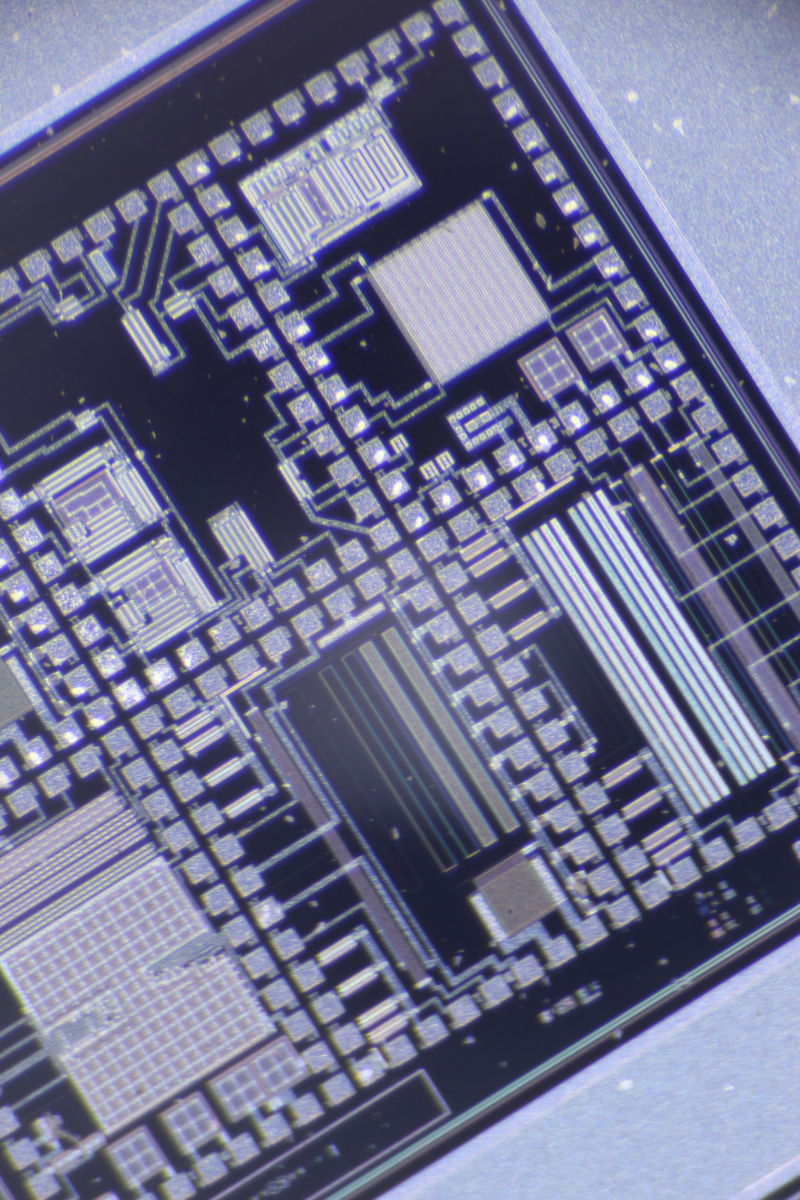 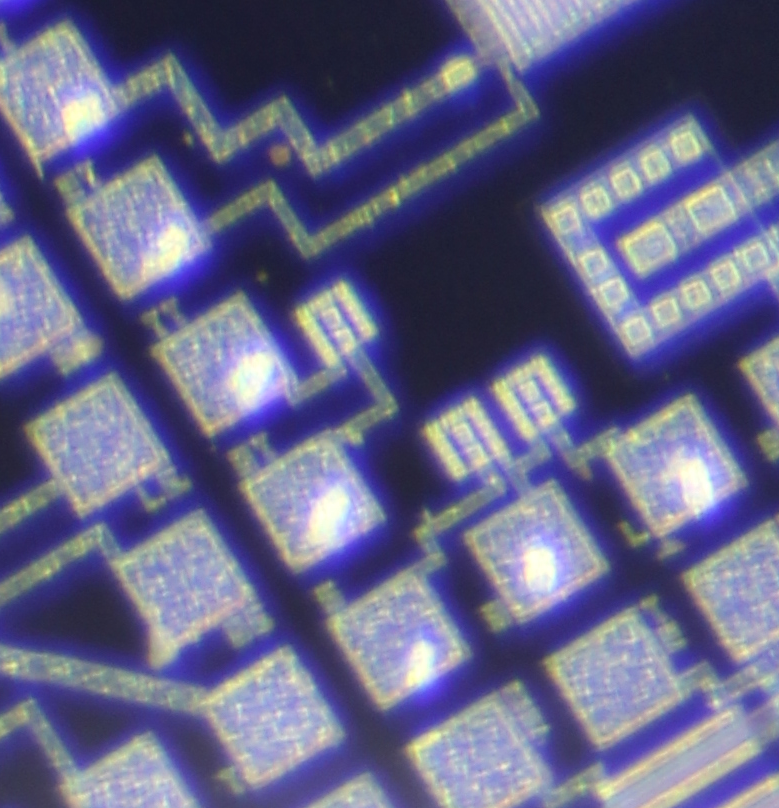 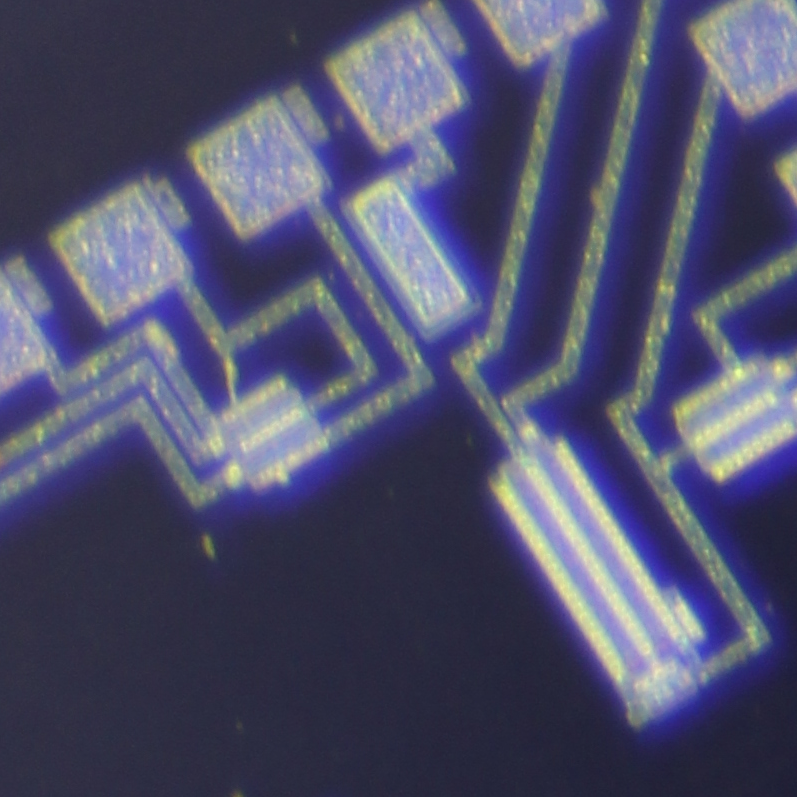 cornerish (I took it a little bit away from the corner because of corner shading and highlight from the ring light).
Lots of CA. Details aren't exactly tack sharp--focus might not be completely perfect but that's difficult without a coarse-fine stand.
Note the significant hot spot--the trinocular port inherently produces a lot of flare because it's shiny inside: 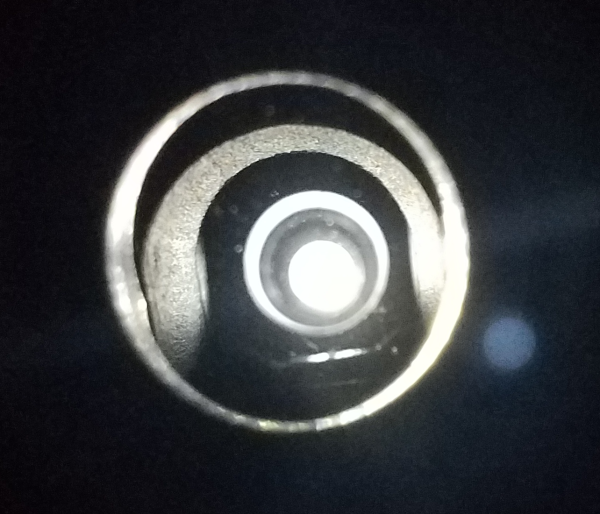 You'd need to flock it or maybe add a baffle if you wanted to use direct projection, though that may not be too hard. Or it may be.
It's also possible my adapter is a little tilted, I'm not entirely sure how since the threads seem to have worked fine and definitely aren't cross-threaded, but I notice the corner shading is only on one side.
I also noticed some above-average astigmatism or coma on the left eye, which the camera doesn't draw from, when looking at phone pixels. In part of the FoV they just wouldn't quite resolve as diamond shapes.

Overall thoughts: These are surprisingly cheap, with the trinocular version on a stand and with eyepieces selling fo~380 dollars new from Amscope, less if you buy direct from China, a lot more if you buy from a more reputable brand like Unitron. Unitron might be doing more quality control, and many local service guys deal them so you can try one in person (or...maybe a different year).

The design is clearly based on the SMZ645, but it is definitely not identical. Looking at the bottom I see both bottom lenses are connected directly to the bottom plate, while pictures of the SMZ645 show that one bottom lens is on a separate metal plate just like the earlier SMZ 2b/2t.

Mounting a dslr is super easy and it covers aps-c, which is great. I'll try to remember to tweak my 3d file (m26 thread was a bit tight) and put it up on thingiverse. I might also try flocking and shooting again tomorrow. But it just isn't going to produce amazing photos.

I'm not sure why it hurts my eyes, maybe it wouldn't be bad for someone else? If it didn't I would probably be saying this is a good option for someone who doesn't want to buy used, as the mag range is nice and third party nikon-compatible accessories are prevalent and pretty good in quality. But as is I just can't recommend it wholeheartedly. I'll admit I'm a bit disappointed, I went into this really positive and hoping to be as impressed as I was with the 445 clone.


Edit:corner shading on one side is because of how the trinoc port is shaped, no tilt. Flocking helps a bit but is probably more trouble than it is worth since clearance for the aps-c image is very tight.
Maybe this is a bad copy but I won't buy another one unkess I try it in person or it's 50$.
Top
Post Reply
1 post • Page 1 of 1